The documents posted below were created at the request of the membership of NAME (North American Mission Endeavors), a group comprised of the mission executives from each district and various mission partners who work with them.

[NAME meets, typically, once in the Spring and once in the Fall, and is the only gathered group of LCMS district mission execs and partners to meet regularly over the last few decades.  As such, they represent a vital perspective on the theology and practice of the LCMS engaged in mission.]

The documents below are posted here by the permission of the NAME Executive Team who provided the following note of qualification:

“The response was written and shared with the membership of NAME, who were asked whether they wished to sign the statement. The intent was that should a significant percentage of NAME members (set at two-thirds by the executive committee) sign the statement, it would then be sent to the convention floor committee and District presidents. Although a majority of NAME members supported the statement, due to a large number of abstentions and ministries also preparing their own statements and not wanting to pen their names to two or more statements, the two-thirds majority was not achieved. Therefore the executive committee did not feel that we could in good conscience submit it as a statement representing the views of NAME.”–NAME Executive Team

With the permission of the NAME executive team, this document is posted here as a resource and represents the view of a majority of the members of NAME, but does NOT represent the opinion of the NAME group as a whole. 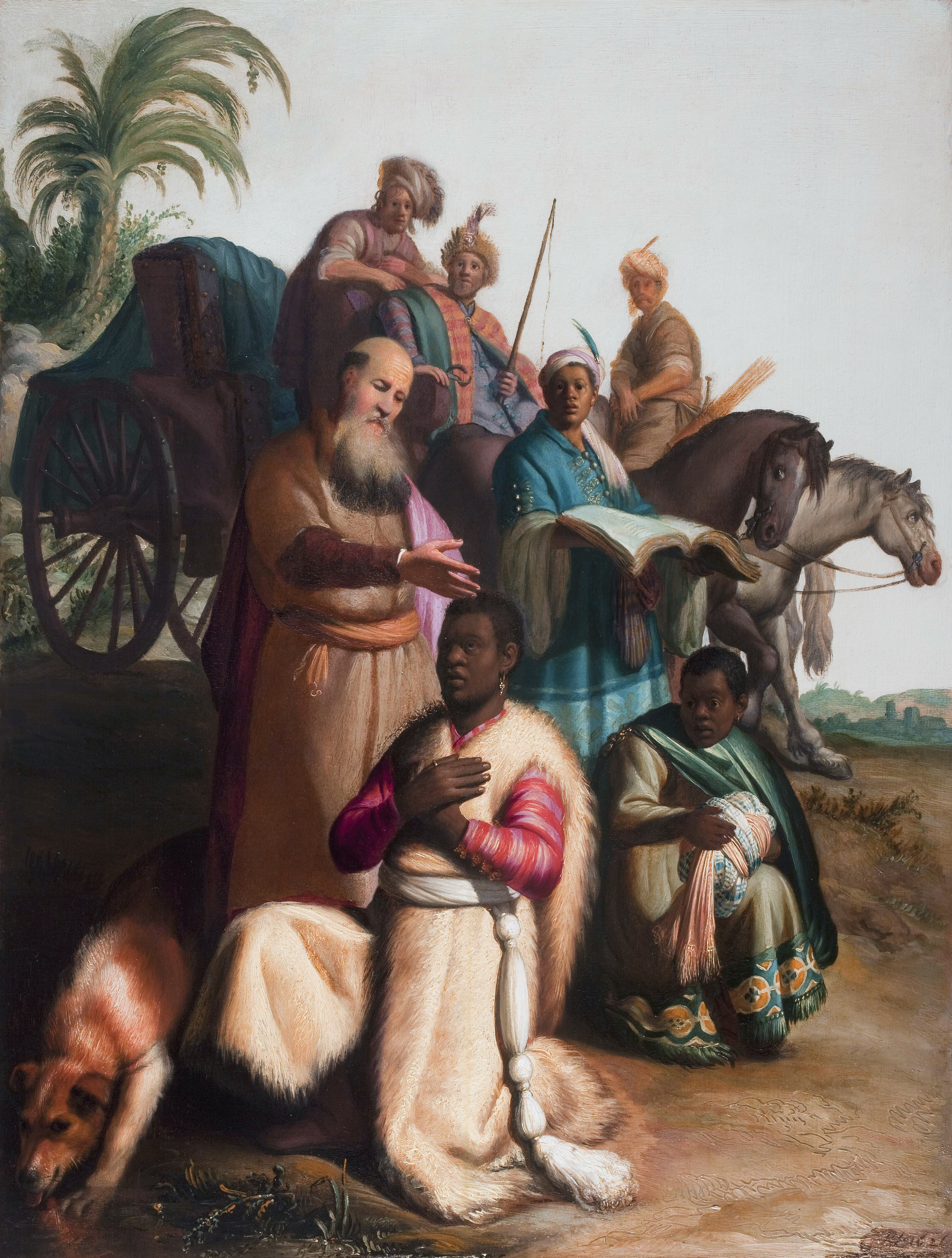 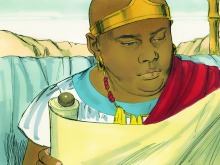 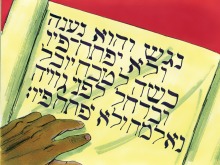 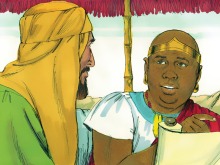 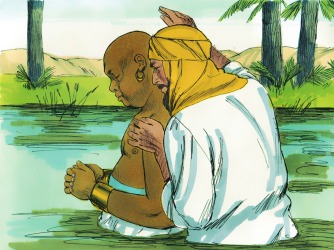 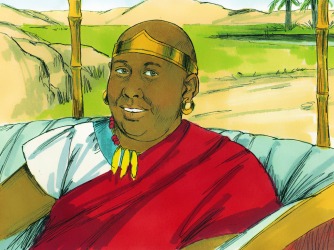 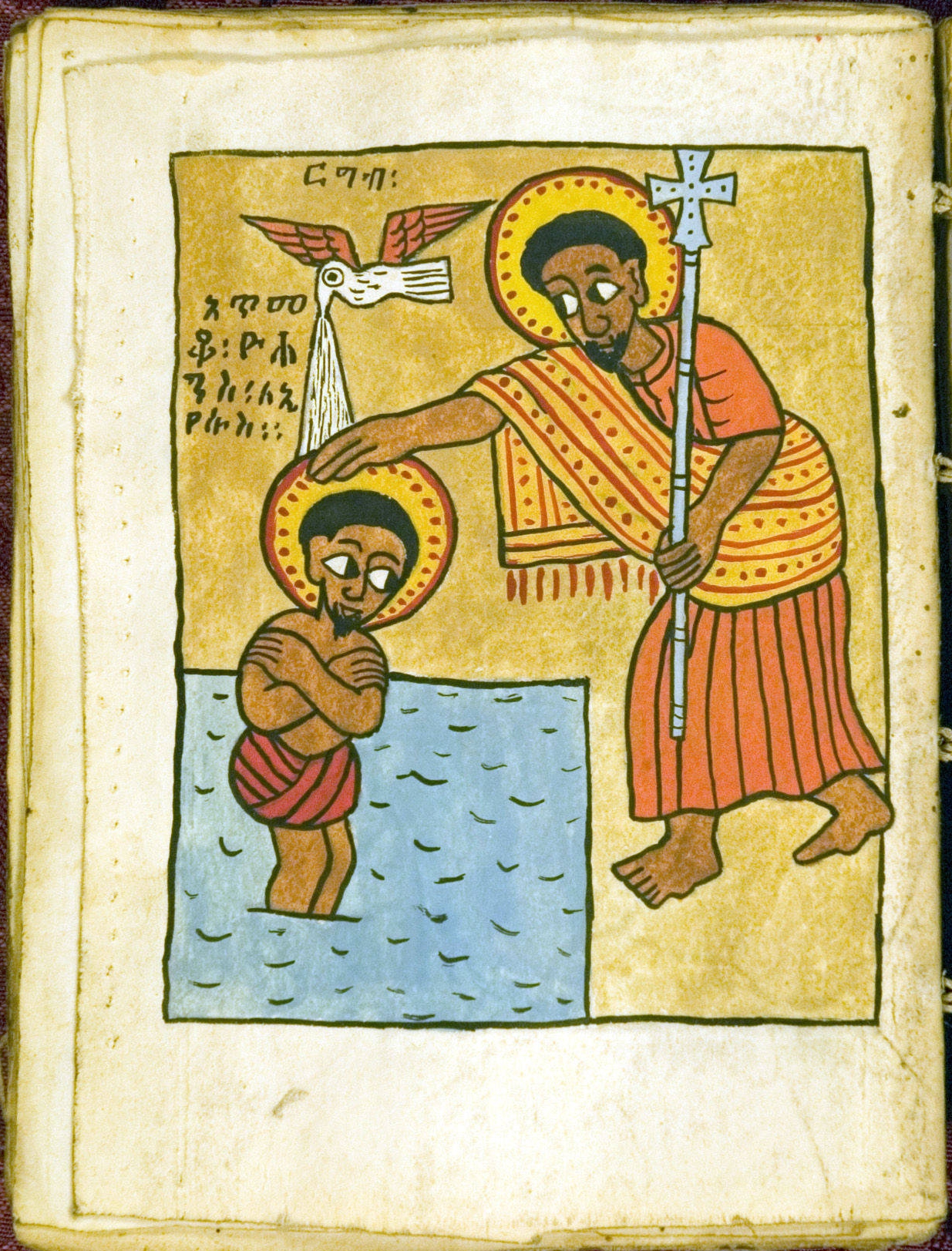